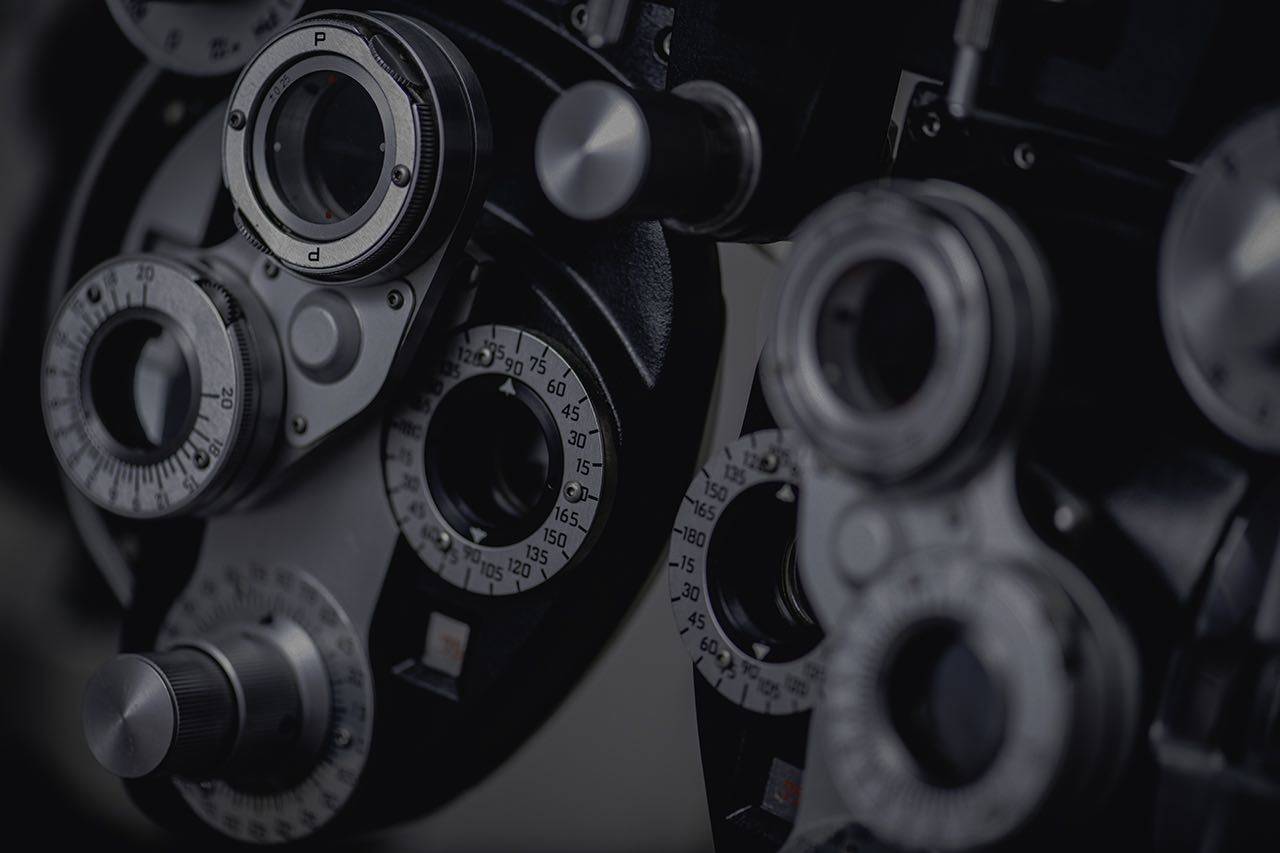 Home » Eye Library » Your Eyes and Vision » Television and Vision

Eye care experts generally agree: Watching television will not harm your eyes or vision if the TV room is lit properly and if you follow a few viewing tips. In fact, there is usually less strain involved in TV viewing than in doing close work such as sewing or reading. But TV watching for long stretches of time can leave your eyes fatigued.

What are the best conditions for TV viewing?
A normally lit room, suitable for general activities, is best. Excessively bright lighting tends to reduce contrast on the screen and “wash out” the picture. No lights should be placed where glare or reflections will be seen in or near the television screen. Strongly colored lighting should not be used and surroundings should be neutral in color.

Is it all right to watch television in a dark room? This situation is not ideal. When the room is totally dark, the contrast between the television screen and the surrounding area is too great for comfortable and efficient vision. When the room is softly illuminated, undesirable high contrast is kept to a minimum.

Is it all right to wear sunglasses while watching television? Generally, no. Sunglasses may shut out too much light for good vision. If worn when not needed, they tend to make it difficult for the viewer to adapt promptly to normal light levels. If you are bothered by brightness, consult with an eye care practitioner about the possible need for lenses more appropriate to TV viewing.

Possible difficulties with TV viewing
Children sometimes sit close to the set. Does this hurt their eyes? While close-up viewing is certainly not recommended, it is generally not harmful. It is best to watch television from a distance of at least five times the width of the picture. Picture details will appear sharper and better defined and the television lines and defects will be less apparent. If your child persists in watching television from a short distance, have his or her vision checked. Nearsighted (myopic) children like to sit close to the screen.

What does it mean if the eyes water or if there is other visual discomfort while watching television? It could indicate a problem that needs professional attention. Some viewers, especially those over 50 years old, may find relief with special glasses for television viewing. Discomfort could also indicate that the drainage passages which drain tears from the eyes into the nose are partially blocked and require examination.

What about color television for viewers with color vision deficiencies? Color deficiency (i.e. color blindness) is generally not a barrier to enjoying color television. However, viewers with color deficiencies may disagree with others as to the “proper” color adjustment. A color TV picture properly adjusted for most people may appear too green to a protanomalous (weak red) observer, or too red to a deuteranomalous (weak green) viewer. When the set is adjusted to “correct” its color, the resulting picture is usually unsatisfactorily tinted for other viewers. Viewers who are severely color deficient, the so-called “red blind” or “green blind,” will see little or no difference in widely different color mixtures, and will not be bothered by most color adjustments.